TNT is a subscription-based television, with over 25 years in operation. While the network has undergone transitions in programing, TNT is still home to feature films, television series, and live sports.

Is TNT on Apple TV? Yes, Apple TV is one of the key platforms where you can watch your favorite show on TNT. However, to watch TNT on Apple TV, you must have an account (with a TV provider), and you must download an App from the App Store. 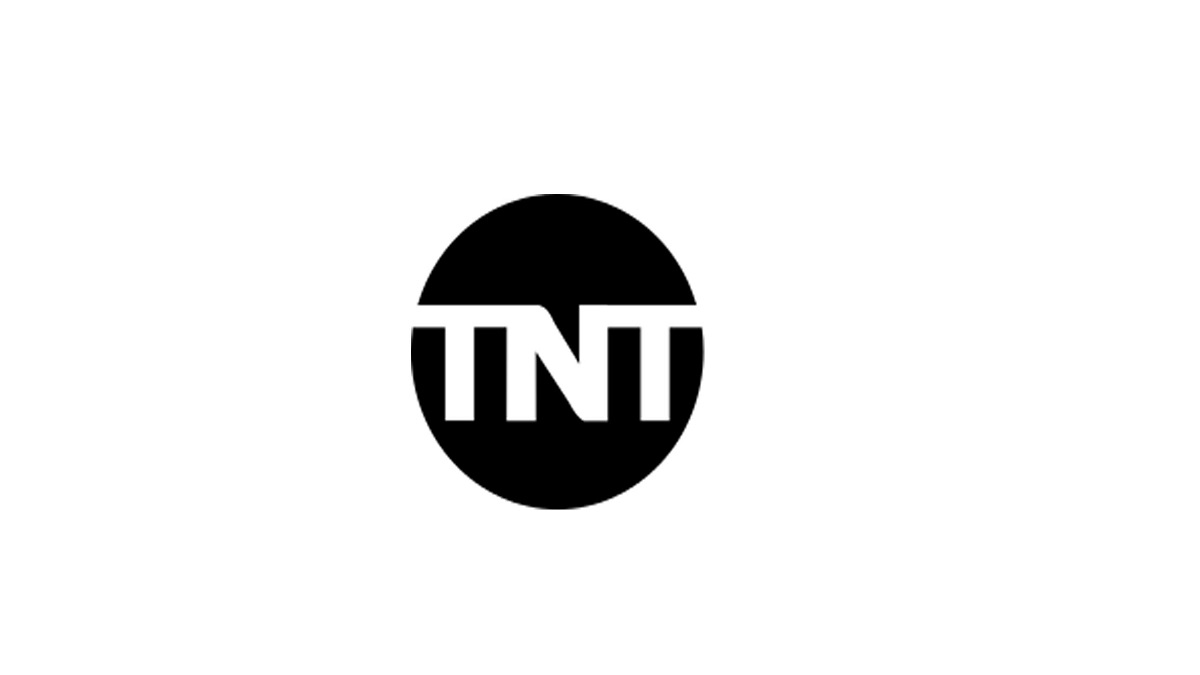 Is there a TNT app for Apple TV? Yes, there is an app for TNT on the Apple ecosystem. Unlike in the early days, Apple TV now allows you to customize your screen and download additional apps.

After downloading the app, you can watch your favorite show before signing in to your TV provider. However, you can only watch for ten minutes for live shows — such as sports — and only five minutes for on-demand shows.

SEE ALSO:  How to reset Apple TV without a remote

After ten minutes, the app will redirect you to the signing-in option. You must have an account with an affiliate TV provider. Luckily, the app supports different TV providers.

Some of the providers include:

If you do not have an account with any of the above TV providers, you should create one. Also, choose a TV provider depending on your location and monthly subscription fees.

Watching TNT on Apple TV from your iPad, iPhone or Mac

If you have the TNT app on your Apple device, you can use the mirroring function to watch your favorite program on the Apple TV.

However, to AirPlay TNT app on your Apple TV, both your Apple device and TV must be connected to the same WI-FI.

The company has produced some of the best original TV shows in the last five years — for example, Animal Kingdom and Good Behavior.

You can also watch TNT live, especially sporting events. If you are a soccer fan, you can stream TNT for UEFA Champions League (and Europa League) matches.

However, the app only offers the final matches and not all the games. In addition, you can watch TNT basketball on Apple TV for all major leagues such as NBA and NCAA baseball leagues.

The above processes explain how to watch TNT on Apple TV and, more importantly, the programming options available.

Regardless of whether you want to stream a live game or watch a feature film, TNT on Apple TV offers an unmatched experience.