Most devices support various remote controls. Sometimes, you may have a difficult task figuring out which remote can work for your device.

Having several devices programmed to your Comcast Xfinity remote can help declutter your coffee table since you will not need to use individual remotes for each device. 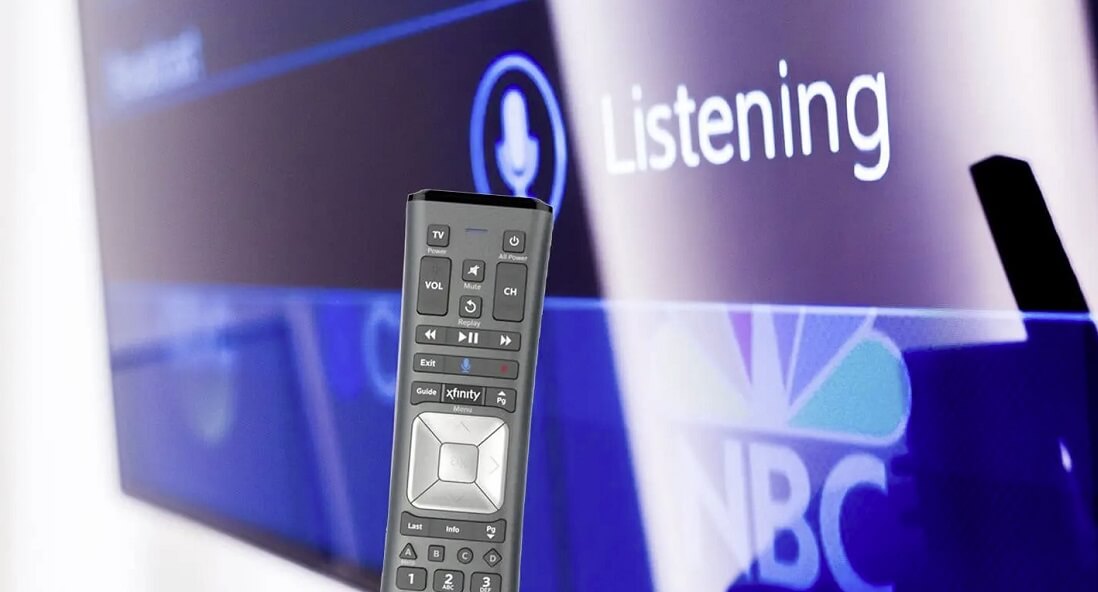 Can you program an Xfinity remote control on Samsung Smart TV? Luckily, Comcast subscribers can program their remote for use on multiple devices, including a Samsung TV.

Use any of these three methods:

Check for your television’s programming code from the remote’s user manual or online. Typically the primary code for a Samsung TV for Comcast remote programming is 12051.

Once you confirm that you have the right code, follow these steps to configure the Xfinity remote for your TV manually:

SEE ALSO:  Amazon Prime Video is not working on Samsung TV? The fix
Note: If the status LED on your remote blinks red after keying in any of the code, confirm that you are using the correct code and try again.

With this method, you do not need to have the Samsung programming codes to sync a Comcast remote to your TV.

Why won’t my Xfinity remote pair with my TV?

Your Comcast Xfinity remote works automatically with Comcast television boxes. However, you will need to program it to work on any other television model.

To confirm that you have programmed it correctly for your Samsung TV, ensure that the remote can:

Your remote may typically fail to pair with the TV due to various reasons. These may include a faulty remote, a barrier between the device and television box, and a problem with the TV.

Some of the steps you can take to troubleshoot this problem include:

In case the remote does not work even after trying out the above solutions, contact customer support.