Is your Xbox One continuously turning on then off? Why is it behaving like this, and how can you fix the problem?

Xbox One is an excellent console for playing your favorite games. However, it is vulnerable to a few issues; one is turning on and off continuously. This is an annoying problem, especially if it turns off instantly, which means troubleshooting can be a pain. 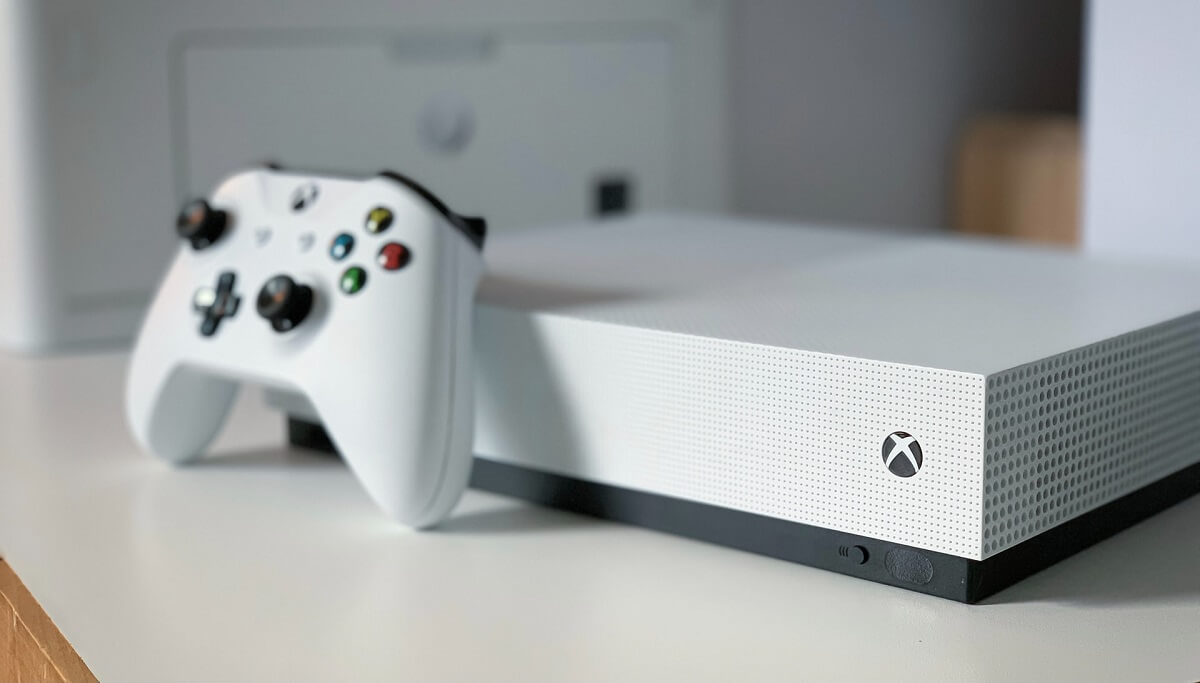 The problem can also have several causes, which makes identifying the root cause a daunting task.

But worry not! Below, we have compiled detailed information on the Xbox One turning-off problem. Here is everything you need to know about the issue, from what causes it to top troubleshooting tips and solutions.

What causes Xbox One to keep turning off as soon as you turn it on?

There are several reasons why your Xbox could be continuously turning on and off. Below is a look at the most common ones: 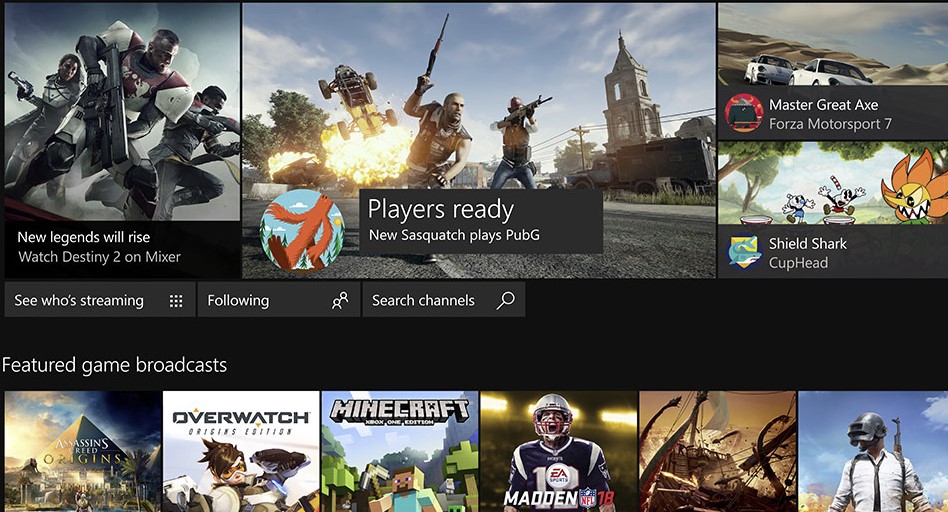 How to fix an Xbox One that turns on and then off instantly?

Are you fed up with your Xbox One console constantly turning off after powering it on? Below are some troubleshooting tips you can use to fix the issue.

If your Xbox One turns off sometime after powering on, you could be dealing with the wrong power settings.

The console has an automatic shutdown power mode, which could be turning your device off without your input.

Fortunately, this is easy to fix:

Note: This solution only works if your Xbox doesn’t turn off instantly, a common issue many users have complained about.

2. Change the power cable and outlet

If you find that your Xbox One turns on then off after 30 seconds or even instantly, you could be dealing with an inadequate power supply issue.

It can be caused by several things such as:

First, start by checking that the power cables are correctly connected. Next, test the cable to see if they are working.

You can do this by testing them on another Xbox console. It is also good to ensure that you are using original cables for your console, as this could be the problem. We recommend the Ponkor power cable which comes with an adapter. 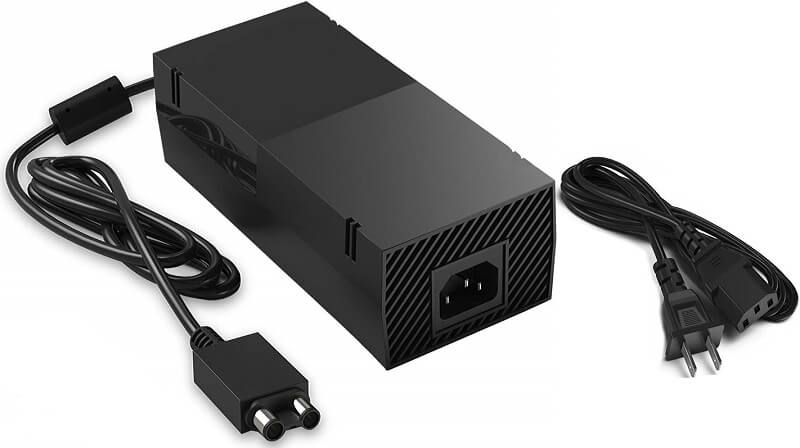 If the cables are correctly connected and okay, the problem could be the electrical outlet.

First, connect the console to the wall outlet directly (without the surge protector or extension). If using a wall outlet, connect it to another one that you are sure is working.

3. Check that the fan is working and the console is adequately ventilated

Your Xbox One console needs an optimally functioning fan and proper ventilation.

These help keep it cool, thus preventing overheating, which can damage the components. Therefore, your console constantly turns off, the fan and ventilation could be the issue.

The first step is to test if the fan is working. For this, power on your device and listen to what happens.

If your Xbox One X or S produces a buzzing noise then turns off, then it means that the fan is working. If not, it is either faulty or not getting power. In this case, you need to take your device to an authorized service center for repair.

SEE ALSO:  Xbox app not working? Common problems and how to fix

If the fan is working, ventilation could be the issue. To resolve it, move your Xbox to a location where it is adequately ventilated and away from any heat sources – sunlight, speakers, subwoofer, routers, and other devices emitting heat.

Also, make sure there are no devices on the top or bottom of the console, and the place is uncluttered.

4. Clean the fan and air vents

Your Xbox console could be in an optimal location but not adequately ventilated due to dust. Over time, dust and debris build up on the fan and air vents, significantly reducing the cooling system’s efficiency.

As a result, the inner components start overheating, which can cause the device to shut off.

Cleaning the built-up dust can help properly ventilate your console, fixing the issue. First, start by wiping the console down with a soft cloth.

You can also use a soft brush to agitate the dust stuck on the vents, but avoid sticking the bristles inside the console.

Some users recommend opening up the Xbox and cleaning dust off inside components (as shown in the video below). However, this carries significant risk, as it can void the warranty or even lead to further damages to the console.

Other users recommend using a vacuum cleaner, blow dryer (on cold air), or compressed air to dislodge the dust from the fan. But, again, these methods are risky, as they can damage other internal components.

5. Reboot through a power cycle

Xbox One’s power supply unit can also suffer from glitches. As a result, the internal components receive inadequate or no power supply, causing the unit to constantly turn on then off.

SEE ALSO:  Does Xbox One keep signing you out? The fix!

One of the possible solutions for fixing the problem is to reboot the power supply unit. You can do this through a power cycle:

With the console plugged in, power it on and check whether the problem is fixed.

6. Let the Xbox cool down for some time after heavy use 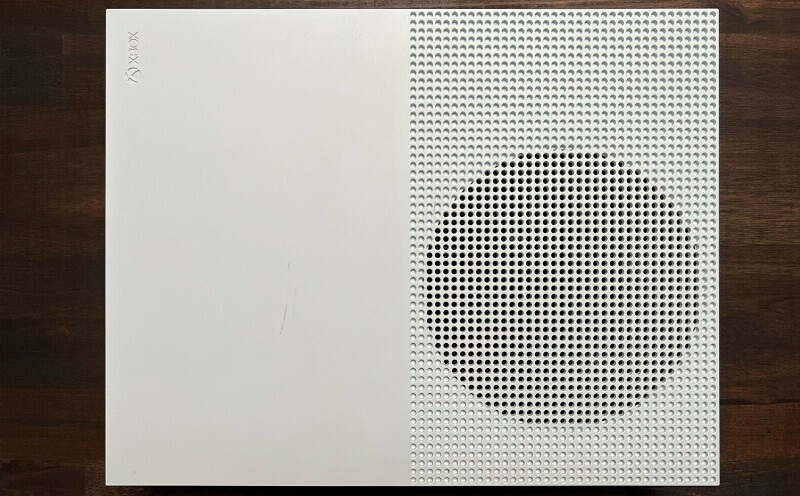 If your Xbox console is still turning on then off, the CPU could be overheating. The problem can occur after a continuous session of gaming or heavy usage.

It is possible to fix the issue by letting the console rest for a while – maybe one or two hours. Then, after the CPU and other components have cooled down enough, you can power on the device and continue gaming.

Xbox One should stay on now

Your Xbox One turning on then off can be a frustrating problem. However, you can troubleshoot the console and fix it with the above tips and solutions.

However, if none of the solutions works, it means that you could be dealing with damaged components. The hard drive, fan, power supply, CPU, or motherboard are the most common culprits.

The only solution to damaged parts is to have them repaired or replaced. For this, you should book an appointment with an authorized repair center.

Never attempt to repair the console yourself, as this will void your warranty. It can also lead to further and more expensive damages.