The major reason Netflix is a leader in the streaming market is its efficiency in running on different platforms. Also, the ability for multiple users to stream at a go has redefined the streaming space in the last couple of years.

However, the Netflix app (whether you are on a mobile device, smart TV, or PC) may freeze when loading. 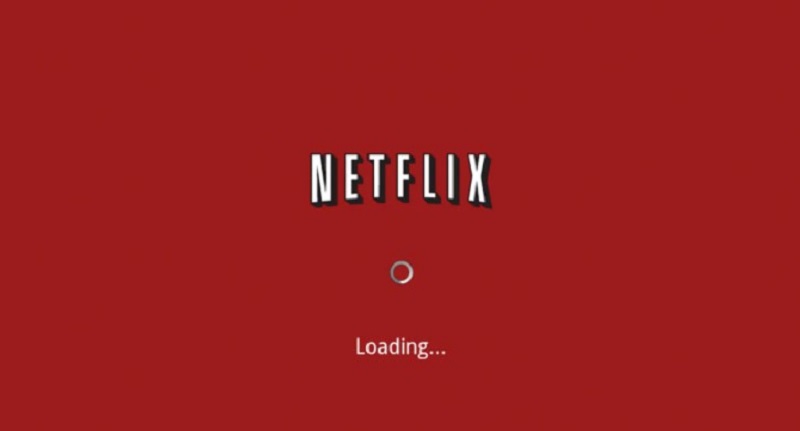 If Netflix keeps freezing or is stuck on the loading screen, switch it off and back on again. If you are on mobile, force-stop the app. Alternatively, sign out and re-sign back to your account after some time.

If the above steps do not solve the loading problem, there are higher chances that the Netflix app is older. Update it on your respective app store.

However, in some special cases, using a VPN solves the problem, especially if the problem is on Netflix’s local servers.

Here are the steps to troubleshoot all problems associated with the Netflix app not opening even with a stable internet connection.

If Netflix is not loading on the phone or Smart TV, the easiest way to solve the problem is to force-stop the app. On mobile, the process is simple but different depending on your device.

Note that on Smart TV, it is intricate.

To force close the Netflix app on your Smart TV:

After forcing the app to stop, wait for a few minutes before re-launching the app. However, if the problem persists, switch your device off.

If Netflix stuck on the loading screen on Android, iOS, or Smart TV after force-stopping it, restart your device.

Restarting your device wipes all the unnecessary data that may be interfering with the Netflix app. The process is straightforward for mobile users.

However, to restart a Smart TV:

Restarting the device will solve the problem. However, if Netflix stuck on the loading screen on Smart TV after restarting the set, the app may be out of date.

Netflix updates its app on all platforms for two main reasons. First, the updates solve bugs such as loading problems, and second, they add more shortcuts.

While app updates may delay on some platforms such as Smart TVs, they are available in days.

To upgrade the Netflix app on Android:

If you are on iOS, the process is almost similar. To update the Netflix app on iOS:

Once you have updated the app, most of the errors associated with un-updated apps will disappear. In some special cases, you may still experience loading problems.

If the Netflix app is not opening after all the above steps, the problem may be on the company’s servers.

While Netflix takes a short time to resolve the problem, you can mask your IP address on your device by using a VPN. It is legal to use a VPN on Netflix, and using another country’s servers will solve the problem.

SEE ALSO:  Why Netflix is not working on your LG TV and the fix

However, if your account has multiple users, they must install VPNs on their devices to watch. If you are uncertain about using a VPN in the long term, sign up for free versions.

If Netflix is stuck on the loading screen, the above are the key steps to take. They are easy to follow, and you do not need any help from a professional.

Also, you do not need prior experience to solve the error as every step is clear and simple to follow.