When Amazon entered the Smart TV market, it relied heavily on brands like Toshiba and Insignia to provide the hardware and introduce the Fire TV OS.

The TVs were excellent because they had all the features a consumer would hope for in a Smart TV, including UHD or 4K, improved contrast and colour, and greater picture detail. 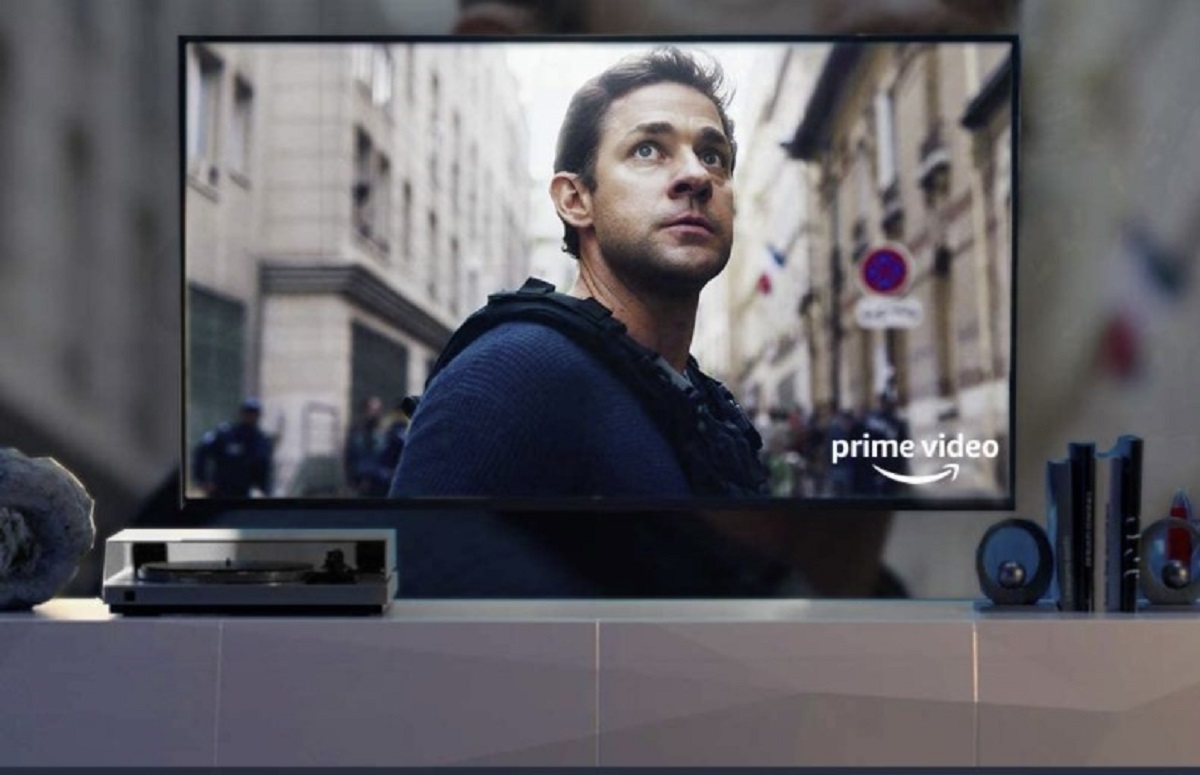 However, since Amazon was not manufacturing the TVs, it had no control over the features or technologies it would add in subsequent releases.

That is why in 2021, Amazon decided to have its own branded Fire TVs. The company introduced two branded TVs in 2021, the Omni and 4-Series.

Unlike its previous Smart TVs, the new line of Amazon TV panels features Alexa front and centre, making it easier for users to enjoy hands-free voice control. The TVs also boast of the latest technology including Dolby Vision and two-way video calling support.

But since Amazon decided to have its line of branded TVs, the question remains what company makes the TV?

It has its headquarters in Tucheng, New Taipei City, Taiwan, and is the largest technology manufacturer worldwide.

Most of Foxconn’s factories are in East Asia, Brazil, India, Mexico, and Europe. However, in 2017, the company announced an investment of $10 billion for building a TV manufacturing plant in Southern Eastern Wisconsin, United States.

Many thought the company would start manufacturing and assembling Amazon Fire TVs in the USA. Foxconn has since scaled down on its operations in Wisconsin.

On the other hand, Amazon partnered with Cloud Network Technology, a subsidiary of Foxconn, to manufacture the devices in India. Following this deal, the physical plant where all Amazon Fire TV devices are manufactured is in Chennai, India.

Before Amazon ventured into its line of branded TVs, its previous sets borrowed heavily from the technologies used on TCL TVs.

That has prompted many people to think that TCL Electronic Holding Ltd, the company that makes TCL TVs, manufactures Amazon TVs. But that is incorrect because TCL is not a contract manufacturer for any Amazon devices.

The Fire TV OS in all Amazon Fire TV 4-series sets is a software program designed by Amazon. But the manufacturing of the hardware is done by Foxconn.

Amazon Fire TVs are some of the best on the market. When Amazon decided to become a TV brand, it released two TVs, Amazon Fire TV Omni Series and 4-Series Smart TVs.

The Smart TV can also launch applications through the Amazon Store. 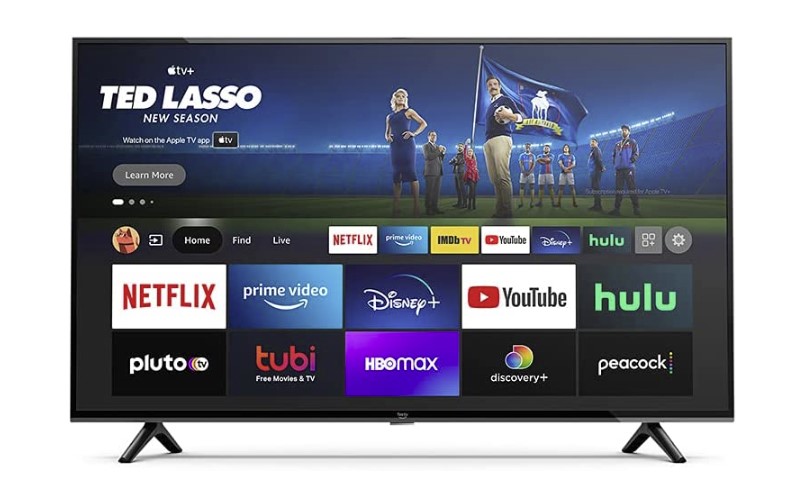 On the other hand, the Amazon 4-Series Smart TVs feature:

The Omni and 4-Series TVs from Amazon can also detect Echo speakers. That means you can use them as surround sound or stereo TV speakers.

However, the prices are relatively higher compared to other TVs.

Amazon relied on the technologies used by TV brands like Toshiba and Insignia to sell Smart TVs. However, the company decided to have its line of branded TVs, meaning it started manufacturing Smart TVs in 2021.

However, the company that manufactures Amazon Fire TVs is Foxconn through its subsidiary Cloud Network Technology.

The facility’s physical location for making the TVs is Chennai, India. Although Foxconn makes Amazon TVs, Amazon develops the TVs and software, including the operating system.