After a long working day, you want to go back home and watch your favourite TV show, live event, or movie. But once you switch on your Smart TV, you realize you have already missed an episode or the entire event.

The best solution to avoid this scenario in the future is to record a video streaming on a Smart TV. The only problem is that not all Smart TVs can record live videos. So, how do you do it? 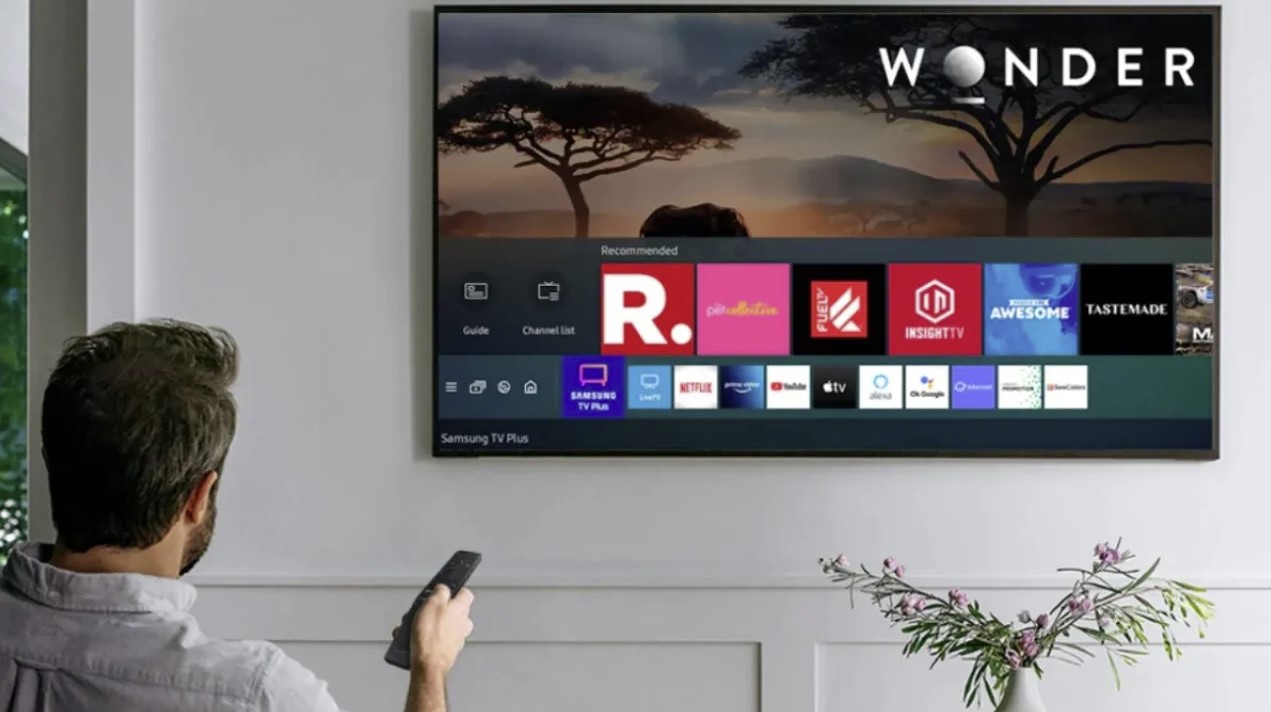 Generally, one of the most straightforward ways of recording a video streaming on a Smart TV is to use the DVR. However, most Smart TVs have an in-built recording option you can access by hitting the record button on your TV’s remote.

But understand that recording content protected by an encryption technology called Encrypted Media Extension (EME) may be challenging.

How to record a streaming video on your Smart TV

There are several methods to use if you want to record shows from streaming services. They include:

The apps then store the content in a remote location on your TV or let you transfer the files to a different storage device, allowing you to access live TV or live streams offline.

An advantage of these applications is that you can record even heavily encrypted videos, especially those from Netflix, Amazon Prime, and Hulu. 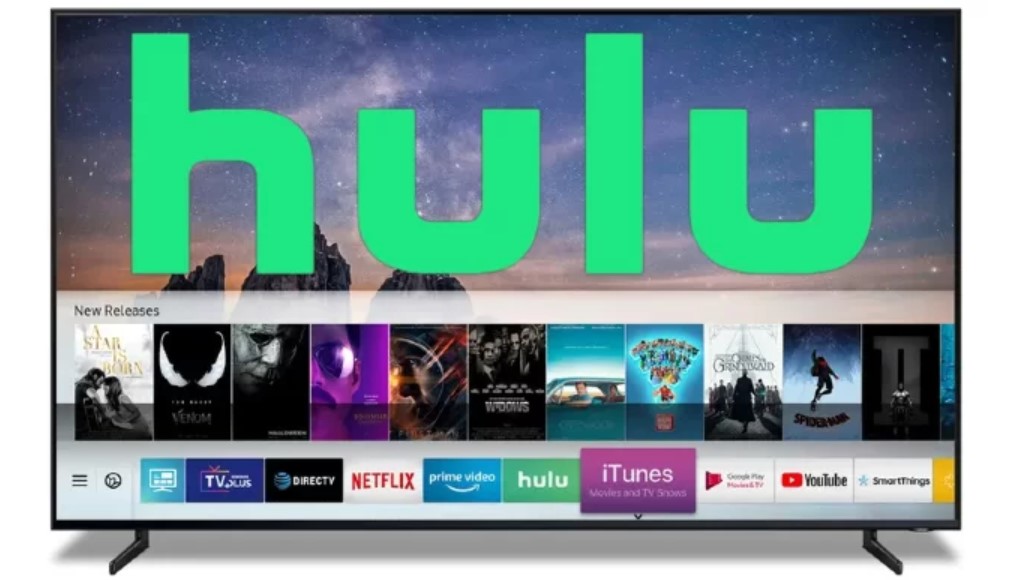 You can use the apps to record titles that do not have a download option. Furthermore, some apps have a function that detects ads and automatically skips them during the recording.

Your recordings will never expire once you download them.

Here is how to use them:

After the recording, you will access the file inside the app or your TV storage.

An excellent example of a Streaming Video Recorder you should use is PlayOn.

2. Set up and record live TV on Samsung Smart TV

With this method, you can either record one episode or the entire season of your favourite show.

Before recording, you must have a portable hard drive or USB stick plugged into your Samsung Smart TV. Also, tune in to the channel you want to record and establish an aerial connection.

Now, once you find a channel with live TV streaming, record it as follows:

SEE ALSO:  Why is the activation code not displaying on my Smart TV?

Ensure you have enough storage space in your external drive or USB stick to Record live TV. You do not need specialized software to set up and record live TV on your Samsung Smart TV.

Understand that most Smart TVs have an in-built record option, including Sony, Hisense, and TCL. In addition, these Smart TVs have in-built software known as Personal Video Recorder. However, you can only use them to record free-to-view channels.

Many streaming services offer Cloud DVR to record their content. However, the difference is that the services do not store recorded videos on your device.

Instead, they keep the recordings in the cloud. That way, you can access the videos from any location.

For example, Sling TV, FuboTV, YouTube TV, Hulu with Live TV, Philo, and DirecTV allow you to record as many programs as you want. However, they limit the period you can store them in the cloud to a year.

If Cloud DVR does not work for you, an alternative method is to buy a DVR box. The device has a built-in hard drive for recording TV shows and movies.

In addition, you can record programs in Full HD, schedule recordings, and record multiple programs simultaneously.

Once you buy the DVR box, you must connect it to your Smart TV. You can connect it using an HDMI cable, DVI cable, component cable, or an S-Video cable. Then:

The DVR box lets you play the recording, pause live TV, schedule a program, cancel a scheduled program, or delete the recordings.

Although Cloud DVR and DVR boxes can help you record videos, they may not work on streaming services like Netflix, Disney+, and Amazon Prime. A workaround is to use Streaming Video Recorders.