On March 4, 2021, CBS All Access rebranded to Paramount Plus; their catalogue remained the same except for new additions, but the pricing and outlook changed.

At first, the streaming platform was only available in the USA. While there, they acquired a huge number of subscribers fueling their need to expand to other countries. 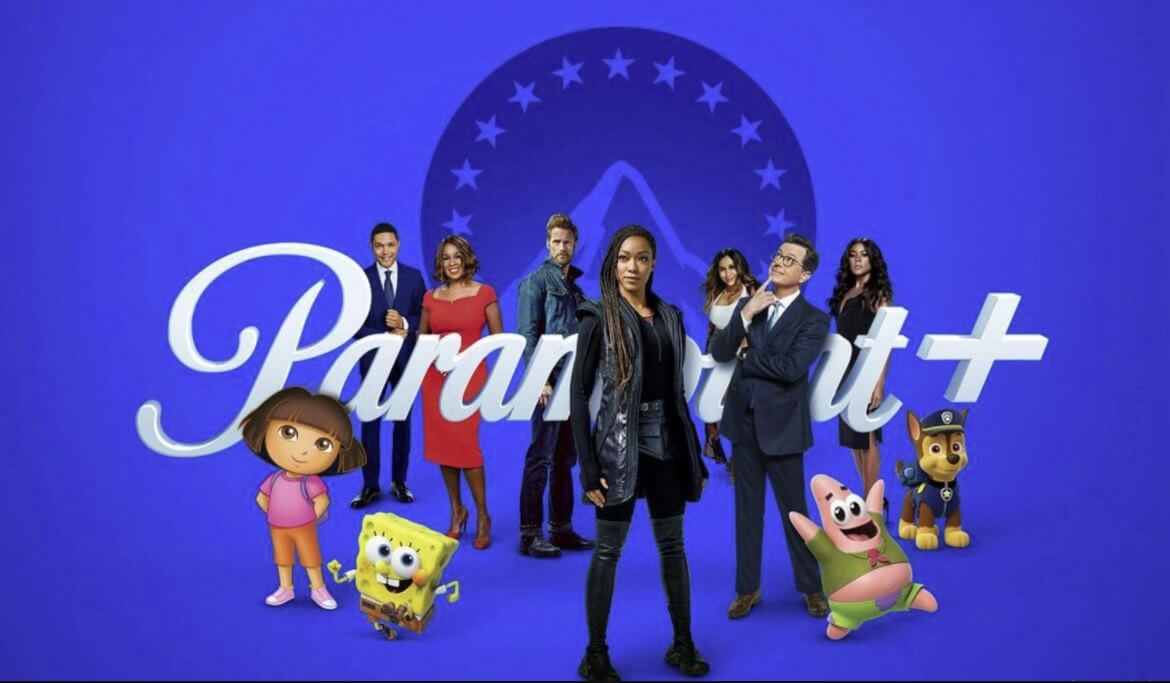 Raffaele Annecchino announced on May 3rd, 2022, that Paramount Plus will launch in the UK and Ireland in June 2022.

The news was met with a lot of anticipation as fans of the platform who lived outside the US had to resort to using unreliable VPNs to catch up on their favourite shows.

When Paramount Plus is released in the summer, subscribers will be able to download its app on either their Android or iOS devices, supported by connected TV devices and OTT platforms.

Additionally, the said streaming platform can be added to your Sky TV subscription for a small fee. However, if you have a Sky Cinema subscription, you can access Paramount Plus for free on Sky Glass, Sky Q, and Sky +.

When is Paramount plus launching in the UK?

For a long time, Paramount’s streaming service hasn’t been able to penetrate the UK market, mostly due to complications with distribution rights.

SEE ALSO:  Can you watch Yellowstone on Paramount Plus?

However, it seems like they have finally been able to overcome the obstacle, as it was recently announced that the streaming platform will be expanding to the UK market on June 22, 2022.

Their announcement was met with a lot of anticipation as their launch date precedes many eagerly awaited releases, such as Star Wars, which is exclusively available on the platform.

How much will Paramount Plus cost? 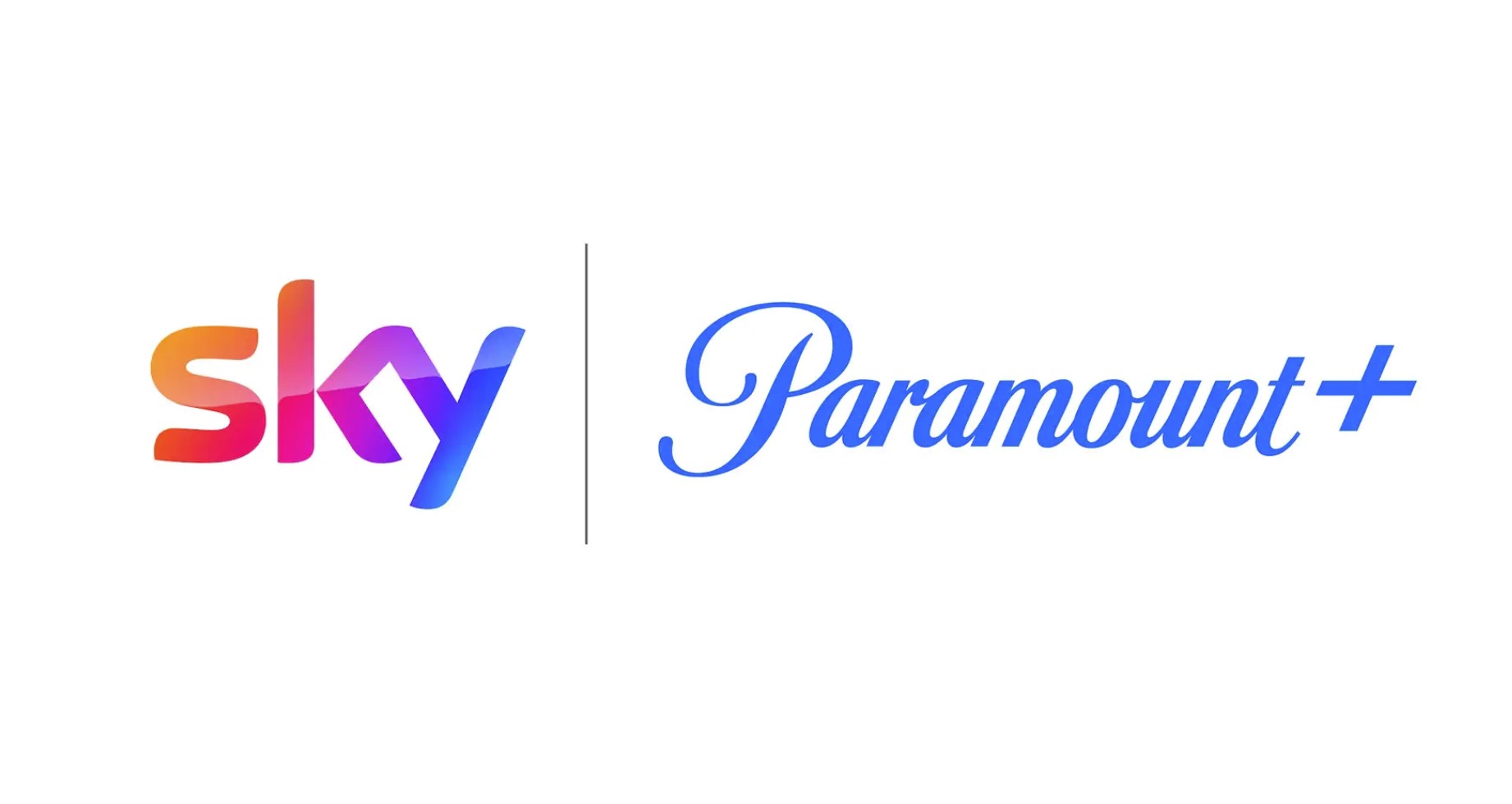 Paramount plus will cost £6.99 per month or £69.90 per year. All the packages that they offer allow you to sign up on two devices with each device supporting up to 6 accounts.

However, if you have a Sky Cinema subscription, you can access Paramount Plus for free.

New subscribers are given a 7-day free trial which they can cancel anytime. If you feel like the streaming service is not for you, ensure you cancel the free trial before you are charged. Billing automatically applies on the 8th day of having an account.

When Paramount plus was launched in the US, subscribers had the option of subscribing to the ad-supported budget plan that costs $4.99 (£3.68) per month.

Alternatively, if the user didn’t want ads, they could opt for the premium plan, which costs $9.99 (7.37 per month). As of now, there is no confirmation on whether the aforementioned plans will be available on the UK version of Paramount Plus.

What content will be featured on Paramount Plus in the UK?

Paramount Plus has more than 40 million subscribers, which can be an indication of how vast and interesting its content catalogue is.

As of now, they have more than 450 TV shows and 500 films from powerhouses such as CBS, Nickelodeon, Nick Jr., MTV, and Paramount Pictures.

SEE ALSO:  Paramount Plus app is not working? How to fix

Besides the shows that Paramount Plus already have, they announced that they plan on adding over 50 international shows to their catalogue. Let’s not forget the most anticipated Star Trek season 4 that premiers on May 5th.

Other notable mentions include Prequel to Grease: Rise Of The Pink Ladies, Yellowstone, the new Beavis and Butt-Head movie, and animated series, South Park, Top Gun: Maverick, The Lost City, A Quiet Place, and Season seven of Mission impossible.

All in all, you are bound to be heavily entertained!

Which devices support Paramount Plus?

Paramount plus is compatible with most of the modern devices on the market in an effort to make the platform as available as it gets.

These are some of the main ones:

These are the most commonly asked questions about Paramount Plus ahead of its launch in the UK:

1. Can I watch Paramount Plus for free?

Yes, you can. Every new subscriber is given a 7-day free trial upon signing up to gauge whether the platform is a great fit for them.

Also, Sky cinema subscribers get access to Paramount Plus as a bonus to their subscription.

2. Can I bundle Paramount plus with Netflix, Hulu, or Amazon?

SEE ALSO:  Paramount Plus review: 7 things to know before signing up

Just confirm that you are eligible for the offer. Some offers may also be applicable to select countries only.

3. Can I use a VPN to access Paramount Plus in the UK?

Almost all distinguished VPN service providers will claim that they can be able to bypass the geo-restrictions imposed on Paramount Plus for users outside the US. In as much as this might be true, this route is hardly advisable.

First off, the content will keep buffering, forcing you to change servers after every several minutes or hours. Secondly, some VPN providers may harvest and sell your data to third parties who will do whatever they please with it.

4. Where is Paramount plus available outside the US?

Currently, Paramount Plus is only available in Canada and Latin America.

However, with its expansion strategy in place, the streaming service will be available in many other regions in the near future.

5. How many simultaneous streams does Paramount Plus offer per subscription?

Each subscriber can download the app on two devices that can stream simultaneously.

You can create up to 6 accounts in your plan for different family members.

6. What is the difference between Paramount Plus and Paramount Network?

Paramount Plus is a subscription streaming service, whereas Paramount Network is a traditional cable channel that is only available to people who have paid out through a live TV provider.

Paramount Plus is compatible with almost all mainstream devices and websites. Hopefully, you will be able to enjoy the service without any hurdles.

Additionally, thanks to the deal Paramount struck with Sky, you can access the content you want either at a discounted price or for free.