For a long time, local television guides did not include options to watch NFL RedZone. Things have been made easier because of a deal between NFL Network and YouTube TV to include Sports Plus as an add-on package on the platform.

RedZone is a special broadcast for live games from the NFL Network where fans can watch hours of exclusive live games. 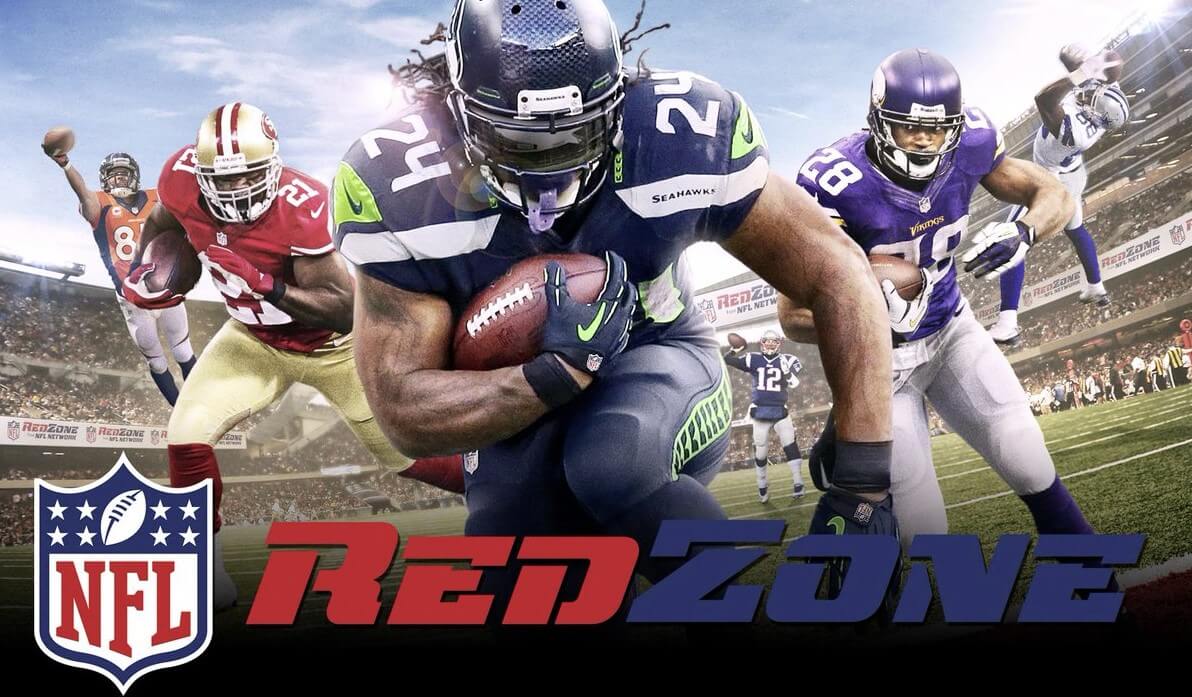 In 2020, NFL media and YouTube announced an agreement to include the two NFL-based channels to YouTube viewers. As such, NFL RedZone is now available on YouTube TV channels as part of the Sports Plus add-on.

Once users subscribe to the add-on, they can stream local NFL games on their television, Android, iOS, and Chromecast devices.

Subscribers can watch the games through national networks like FOX Sports, ESPN, and NBC Sports, all of which are available on YouTube TV.

Although YouTube TV has local channels in several markets, it does not offer national networks such as FOX and CBS in all markets.

Therefore, subscribers used to get varying NFL games options depending on where and when the games are broadcasted from.

SEE ALSO:  How to fix "error licensing this video" on YouTube TV

How much does NFL RedZone cost on YouTube TV?

Since NFL RedZone can only be accessed through YouTube TV, users will first need to subscribe to the platform’s live TV streaming package that costs $64.99 per month before getting RedZone. Therefore, the total cost per month comes to $75.98.

However, the good news is that the $10.99 price does not apply to NFL RedZone only but to various other sports channels as well. Aside from RedZone, the Sports Plus package provides subscribers access to six other channels.

Since the YouTube TV sports package is only an add-on, you will not see an increase in your monthly subscription until you add it to their account. Paying for the seven channels as a package is much cheaper than paying for them individually.

Of the seven Sports Plus channels, NFL Network is freely available for all subscribers using the YouTube TV base package.

Sport Plus is a new add-on package on YouTube TV that gives subscribers access to a wide array of sports channels at an extra cost, including NFL RedZone.

The package is already accessible through YouTube TV, and most subscribers have been wondering how to subscribe to it from their accounts.

Once you activate your YouTube TV subscription, you can add the sports package by following these steps:

Your subscription to the YouTube TV sports package will start immediately, and you will see an additional $10.99 on your TV bill.

You also gain immediate access to all the games on NFL RedZone in addition to rugby, soccer, hockey, basketball, as well as live motorsport and horse racing.

Kindly note that you can cancel your subscription anytime.

Is there an NFL RedZone free trial on YouTube TV?

Yes. Once you subscribe to the Sports Plus package which has NFL RedZone, you will get a 7-day free trial, after which you will need to pay to use the add-on.

Besides accessing live events, you can also use YouTube TV’s cloud DVR to record your favorite sports events and watch them later.

SEE ALSO:  Why YouTube TV is not working on Fire TV & how to fix

However, when it comes to recording NFL RedZone content, you cannot select a specific event but the entire eight-hour program.

Adding NFL RedZone to YouTube TV is a good move and one that subscribers have been longing to see for many years.

If you activate the Sports Plus add-on yet NFL RedZone is not showing on YouTube TV as required, it may be because it is off-air, and you should have nothing to worry about.