If you are an NHL fan, you know you have many options to live stream NHL.

But those options can be confusing, especially since many require a monthly subscription to access, and the prices vary significantly. 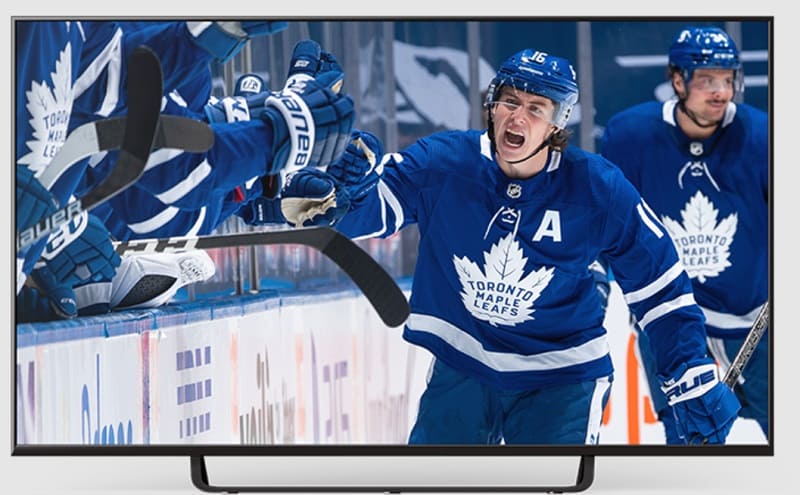 Besides, the platforms that allow you to stream the games differ in the types of services and features they offer.

However, you can avoid the dilemma of choosing a streaming platform by subscribing to NHL Live.

NHL Live is a streaming platform that allows you to stream over 500 national and out-of-market NHL games.

It is a product of NHL.com and is only available to Canadians. Nevertheless, NHL Live is a premium service.

But before you can subscribe, there are specific things about NHL Live you should know.

NHL Live is a premium service that requires a subscription to access its content. However, you can still enjoy a free NHL live stream every Saturday night.

The platform will mark some games as free on the scores page on NHL.com. Once you see a game marked as free, click on it to view it without paying anything.

But you will first have to create an account with the service to get the free games on Saturday nights.

Is NHL Live the same as NHL Centre Ice?

The difference, however, is that NHL Centre Ice is available to users who have subscribed to the service using a participating TV provider. In contrast, NHL Live is available through an internet subscription.

The similarity between the two services is that they allow you to watch out-of-market games.

Furthermore, the products come with several subscription options but do not include the Stanley Cup Playoffs.

NHL Live review: 5 things to know before signing up

Before creating a premium account with NHL Live, you must understand the following five facts.

NHL Live has many features that you can only access with a subscription plan as a premium service.

The Early Bird Pass is also the Full Season Pass on NHL. It allows you to access over 1,000 national and out-of-market games.

The subscription also lets you watch the entire Stanley Cup Playoffs. You can subscribe to the plan at a discounted price of $179.99 per season.

NHL Live also has another pass called the Full Season Pass. It is a regular subscription plan for users that want to watch the NHL for the entire season.

The Half Season Pass costs $129.99 per season. It allows you to access the same games in the Full Season Pass.

However, you will not get the first three months of the regular season.

Furthermore, the Half Season Pass has fewer games than those in the Full Season Pass.

The Monthly Pass on NHL Live allows you to stream all national and out-of-market games monthly.

Furthermore, the package is enough to access the Stanley Cup Playoffs.

The Stanley Cup Playoffs Pass is unique because it allows you to watch the same type of games provided in the Full Season Pass. However, the difference is that you can subscribe to it for $79.99.

Furthermore, it will let you stream the last month of the regular NHL season plus the entire Stanley Cup Playoffs.

The NHL Live out-of-market French pass is for users who only want to access regional, French-language games. It costs $59.99 per season.

If you get confused about what package to choose, go for the Monthly Pass NHL Live subscription at $29.99 because it is straightforward and will let you access everything on NHL Live.

2. You can stream NHL Live on multiple devices 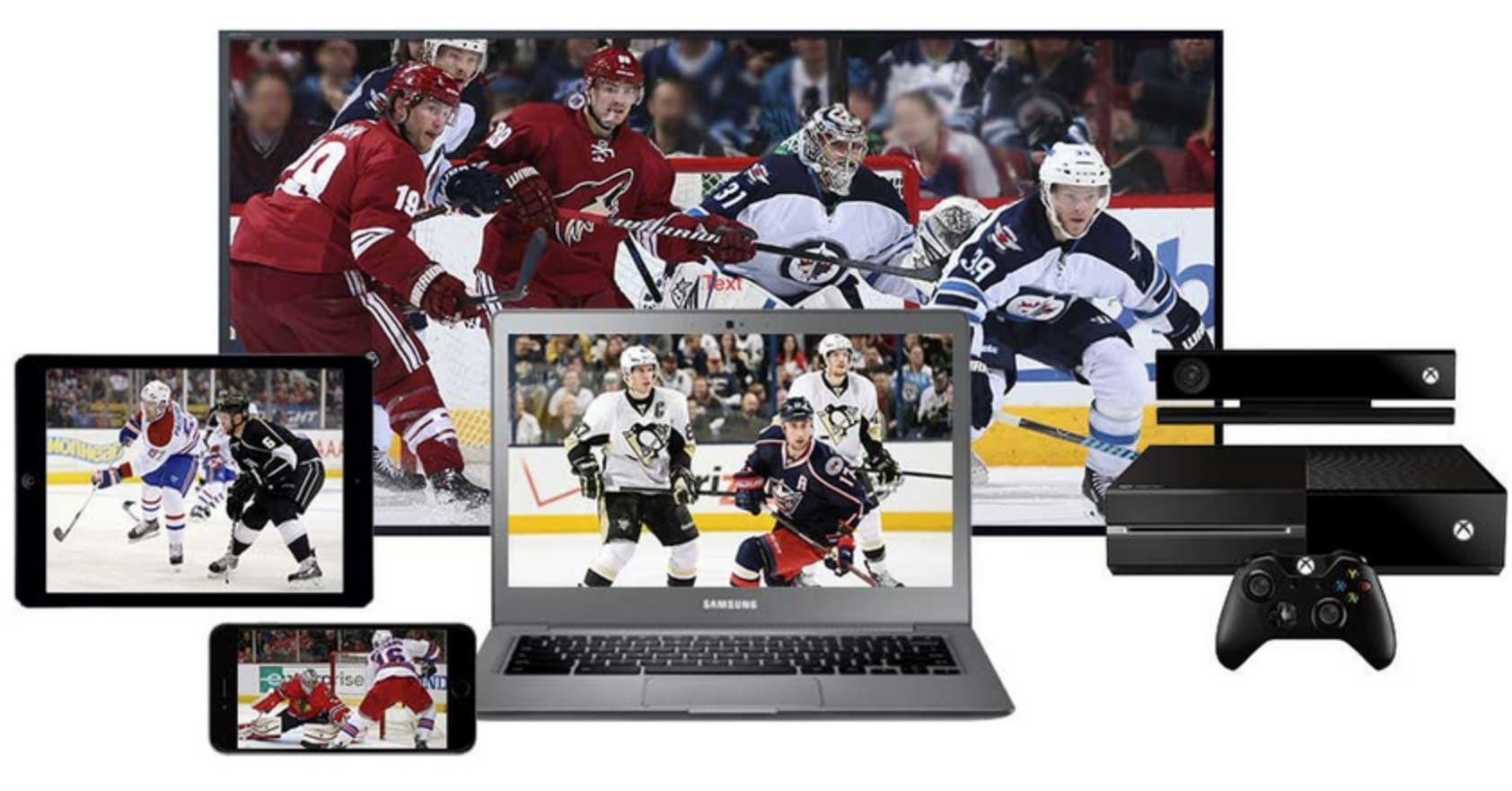 NHL Live lets you stream games on up to three devices simultaneously. Furthermore, you can log in to as many devices as possible.

Although NHL Live supports gaming consoles and Apple TV, it will not work on Xbox 360, PlayStation 3, and Apple TV 2nd generation devices.

Before subscribing to NHL Live, understand that regional blackouts of some NHL games apply.

However, this does not apply to other games, such as national and out-of-market games.

Blackouts will depend on four factors, including:

NHL Live will lock you out if you access a regional game because the game will be for out-of-market viewing only.

Once you subscribe to NHL Live, you will enjoy many features on the platform.

For example, you will get an enhanced viewing experience whereby you can watch up to two games at once from your laptop, PC, or connected device. The option is available through the Picture-In-Picture or Split-Screen feature.

Also, NHL Live lets you listen to Home or Away live broadcasts. You can enjoy the content through your smartphone or car stereo.

5. You can watch NHL Live on-demand

One primary reason for creating an NHL Live account is watching live games. However, NHL Live lets you access on-demand games. In other words, you can watch a game shortly after it has finished.

NHL Live lifts all regional blackouts within 48 hours for in-market games. Furthermore, you can watch in-game highlights and full replays to ensure you do not miss anything.

In addition, NHL Live will allow you to view condensed versions of games, including archived games from past seasons.

Is NHL Live on Amazon Prime?

NHL Live is not available on Amazon Prime.

You can only subscribe directly to the service from the site or a participating TV provider.

Can I watch NHL on my Smart TV?

You can watch NHL Live on your Smart TV.

However, your Smart TV must support the NHL Live app to stream.

NHL Live lets you access all NHL games for the entire season. It costs $29.99 per month to subscribe to the premium service.

If you do not prefer subscribing, you can still watch live games every Saturday night. Also, you can watch NHL on Roku, gaming consoles, iOS, and Android devices, or cast using Chromecast.

However, understand that blackouts apply when accessing regional games or teams. As a subscriber, you can stream NHL Live on three devices simultaneously.