Whenever you think of streaming services, only a few options might come to your mind –such as Netflix, Disney Plus, and Amazon Prime Video.

However, the market has expanded so much over the last couple of years and we have decent streaming options such as Hayu. 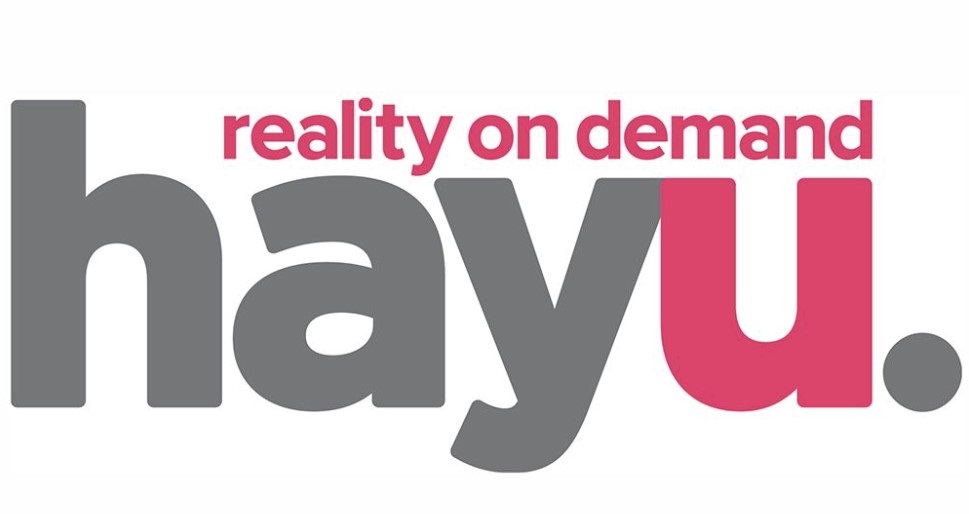 So, what really does Hayu bring to the table? Is it worth signing up for and does it air high-quality shows?

Top 5 facts to know about Hayu before signing up

These are the top 5 things you should definitely know about Hayu before you spend your money on a subscription.

1. What is Hayu TV and how does it work?

Its primary clientele is people who love binging on reality TV. Its catalog features TV shows such as Keeping Up With The Kardashians, Top Chef, Love and Hip Hop, and so much more.

Hayu prides itself in making it easy for reality TV stans to connect thanks to its snippet feature that allows users to share short clips of their favorite shows to friends on social media.

Besides, there is a section dedicated to displaying the social media pages of the cast members of each show!

2. Does Hayu have a free trial?

Unlike many streaming platforms, Hayu TV does not force you to commit to a subscription as they offer every customer a 30-day free trial with free cancellation anytime you wish.

It is imperative to note that you cannot be refunded your subscription money if you do not cancel before the end of the 30 days trial even though you have not used the service past that point.

To open an account and enjoy a free 30-day trial, all you need to do is:

You should now be able to start streaming your favorite shows.

3. How much does Hayu TV cost?

One of Hayu TV’s main marketing points is that it comes at a smaller cost compared to other streaming sites.

In addition, the service does not have any advertisements even with the free trial package, allowing you to enjoy uninterrupted content.

As previously mentioned, Hayu is available in several countries, and so its pricing differs from country to country because of the difference in license pricing and exchange rate.

The rates are as follows:

These are just the charges in the major areas. For a complete list of the countries available, visit the billing page on Hayu TV’s website.

4. Which shows are on Hayu TV?

When Hayu markets itself as a one-stop-shop for all your reality TV needs, they mean it. Their platform is home to over 250 shows with a collective of over 3000 episodes.

Also, its app developers update the platform with the latest episodes of your favorite shows as soon as they drop.

Some fan-favorite shows include; Below Deck, Revenge Body with Khloe Kardashian, Million Dollar Listing, Flipping Ex’s, The Real Housewives Franchise, and Project Runway, among others.

Although Hayu’s main genre is reality shows, you can also find some documentaries such as The Mark of a Killer, and The Golden State Killer.

5. Which devices does Hayu TV support?

In as much as Hayu TV allows you to log in to five devices, only one device can be active at each moment.

Besides that, Hayu’s device support differs from country to country. For example, it is only the subscribers in Britain who can access Hayu on a Samsung TV.

With that said, Hayu is available on a number of devices such as;

Besides the aforementioned device options, there are several ways you can work around them.

One example is when you are accessing Hayu through Amazon Prime, you can watch it through all devices that support Amazon Prime, such as PlayStation.

Aside from Amazon Prime, Hayu has several deals with other resellers who gain rights to distribute their channel.

This deal allows subscribers of the said resellers to access the Hayu channel from whatever device their particular reseller supports.

Where is Hayu TV available?

However, every country has its streaming content limitations. You’ll note that some shows may be available in the Hayu version of one country but be missing in another country.

For perspective, if you sign up as a member of the European Union, you can only watch the content of your particular country even if you are traveling.

The best thing is that you will still have access to Hayu even when you go to a country in the European Union where Hayu is not supported.

On the other hand, the rules are slightly different for the rest of the countries that do not fall in the European domain. Assuming you are from Hong Kong and travel to Canada, you will be able to access the Canadian version of the site.

Otherwise, if the country you have traveled to is neither part of the European Union nor is it supported by Hayu, then you will lose access to the service until you return back home.

Are you still considering subscribing to Hayu?

Hayu is the dream of every Reality TV fanatic. Thanks to its wide catalog of shows, there is always something for everyone.

Also, owing to its competitive pricing, it is much cheaper than many other streaming services like Netflix and Amazon Prime Video.

One of Hayu’s most mentioned problems is that their iOS app is problematic, but you can always work through it. Alternatively, you can switch to another streaming platform that offers Hayu.