Sports TV channels are one of the best forms of entertainment.

They are nice to watch, whether you are hanging out at home over the weekend or having a group of friends over for a live match event.

There are several sports channels you can watch content from, with FreeSports TV being one of them.

If you fancy watching sports, FreeSports TV is the channel to get. However, before you decide, there are a few things you should know about it first.

Below, we have compiled the most important facts, from who owns it to coverage areas, where to watch, channel costs, and more.

The company holds exclusive live TV rights to various sports leagues in the UK and Ireland, making it one of the top networks in the industry.

Aside from FreeSports, it also owns Premier Sports and La Liga TV, two other sports channels.

FreeSports TV was launched in 2017 as a subsidiary and sister channel of Premier Sports channel.

It was launched to offer a dedicated sports channel to British consumers, focusing on the top sports in the country.

2. What programs are available on FreeSports TV?

What programs can you watch on FreeSports?

The channel is dedicated to sports content only, featuring live events and highlights. Below is a look at various sports covered:

Football is one of the major sports covered by FreeSports TV. The channel covers many football events, from international competitions to professional football league matches.

From time to time, it will also cover events from other football leagues such as the British National League, Spanish La Liga 2, and Club TV events from teams such as AC Milan and Dortmund.

Basketball is another sport you can enjoy on FreeSports TV. Currently, the channel airs live events from the EuroLeague Basketball.

However, they have also previously covered live games from the British Basketball League.

Most of the games aired are from the American National Hockey League (NHL).

In addition, FreeSports TV airs Ice Hockey World Championship games and other tournaments such as the Spengler Cup on the international scene.

They also cover various matches from the Scottish Rugby Union and have even aired games from the Rugby League World Cup in the past.

FreeSports TV has been airing motorsports since 2018, focusing mainly on NASCAR.

Other sports aired on FreeSports 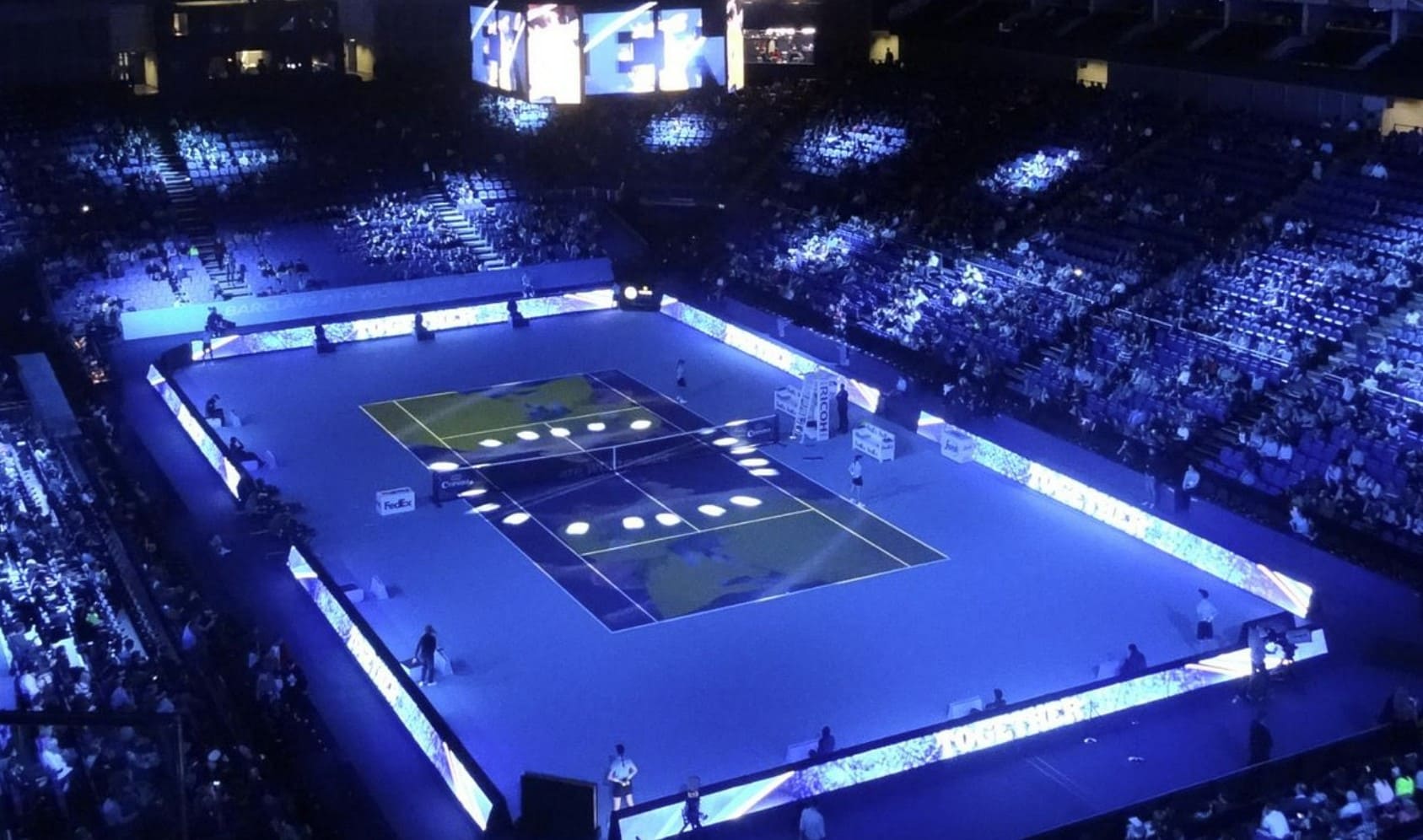 Aside from the sports above, the FreeSports channel also covers Golf, Pool, Cricket, Boxing, and wrestling.

From time to time, it will also air other sporting events such as ATP World Tour, show jumping, horse racing, and the drone champions league.

In the past, the channel has also covered Mixed Martial Arts and kickboxing.

FreeSports TV is available exclusively in the United Kingdom and Ireland. You can access the channel as long as you have access to the platforms on which it is offered.

Currently, the channel has a broad reach of over 18 million consumers, likely growing to 26 million or more people over time.

4. How much does FreeSports TV cost?

Is FreeSports player free? Yes, it is a free-to-air sports channel, one of the few available in the UK.

One of the main objectives of the owners when they launched the site was to offer premium sports content without payment restrictions.

However, FreeSports TV also comes with an On-Demand program, which airs premium sports content. The pay-to-play content is mostly live sports events that are not aired in the normal free-to-air program.

FreeSports TV On Demand subscription will cost you £14.99 a month or £129 a year. It comes with access to FreeSports premium and on-demand content from La Liga TV and Premier Sports TV.

5. What devices or platforms can I watch FreeSports TV on?

FreeSports TV is available through the various UK and Ireland broadcasting services as a free-to-air channel. Top examples include Sky TV- Sky HD channel 422 in the UK and Ireland.

Aside from these channels, FreeSports TV was previously available on STV Player, Freesat, and eir Sport 2, but these platforms no longer support it.

Has FreeSports been removed from Freeview? 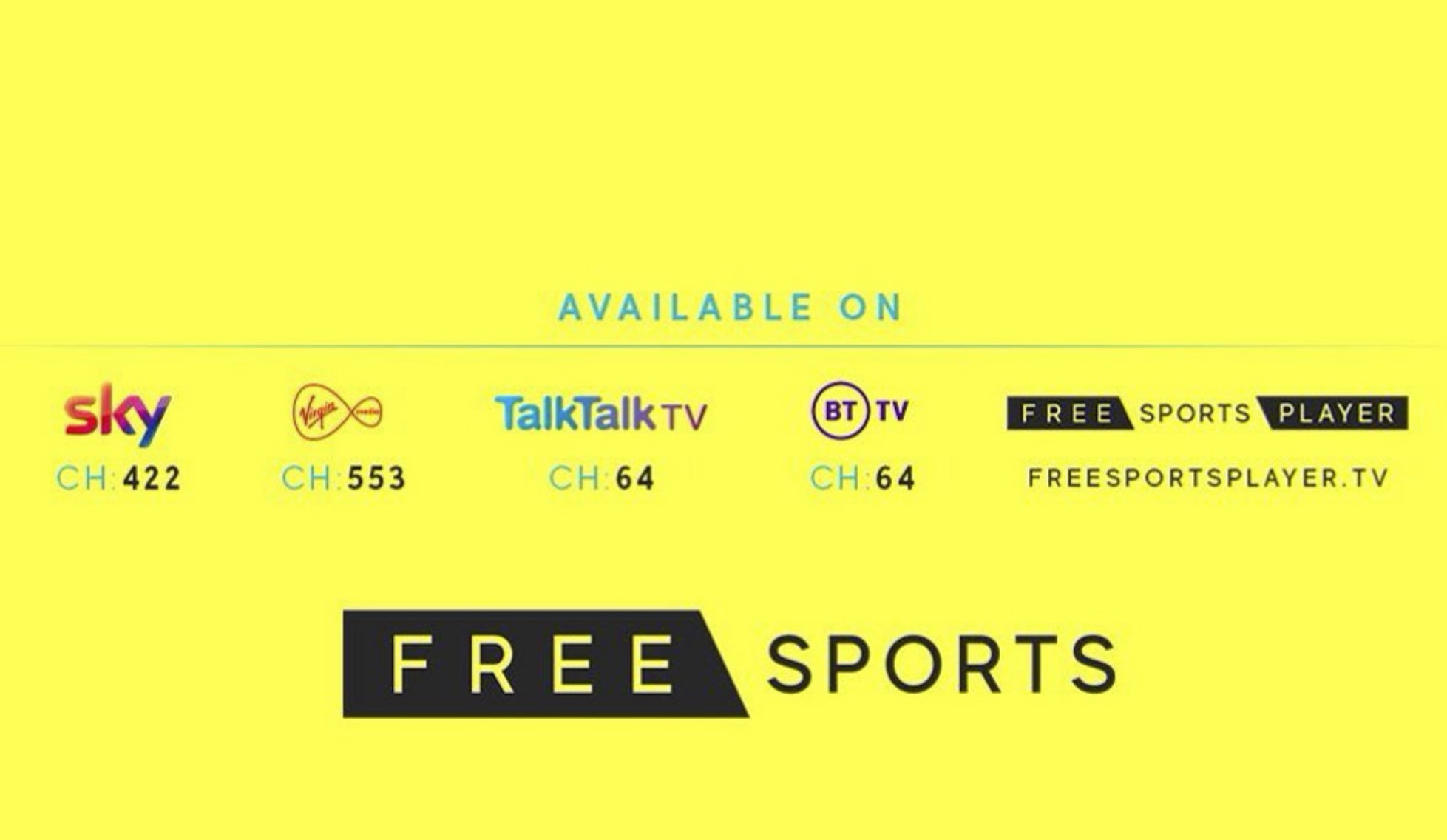 Some people have complained about not being able to access FreeSports via Freeview, leading to speculations that the channel might have been removed.

However, it is still available, but there are some situations where you might be unable to access it. For example, if you don’t have a digital broadcasting compatible device.

Therefore, you need to make sure that your TV supports digital channels, and if not, you should purchase a DVB-T2 set-top box.

Another issue to note when accessing FreeSports is that the broadcasting services use TV transmitters. Therefore, users in certain remote regions might not have adequate coverage, causing viewing problems.

If you cannot access FreeSports TV through the above broadcast media, you can catch the content by streaming it.

The channel has a streaming platform, FreeSports player, which you can also stream content from sister channels, Premier Sports and La Liga TV.

The live stream on FreeSports is free unless you want to access on-demand content, in which case you need an active subscription.

The FreeSports Player platform is also available on the mobile platform.

You can download the app from the Google Play Store or the Apple App Store and use it to access both free and on-demand content wherever you are within the UK or Ireland.

If you have been considering FreeSports TV, below is everything there is to know about it. It is an awesome sports channel that offers great content, and all for free.

There is also on-demand content, for which you can pay a relatively small fee.

FreeSports is also readily available in the UK and Ireland through TV broadcast channels, online streaming, or the FreeSports player app.