This looks like a simple error, but then nothing happens even after ensuring your device is connected to the internet. So, where does this error originate and what does it occur on some devices and not others? 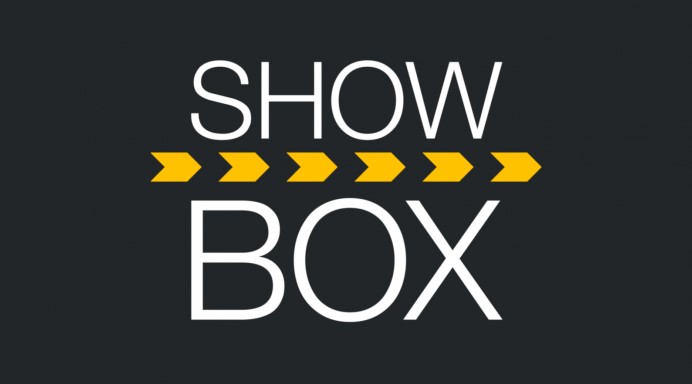 According to some multiple comments on Reddit, the app doesn’t just seem to work and nobody can tell why. However, some claim that the developers behind the app hinted at server issues that prevent some of the app’s servers from working.

Why is ShowBox not working?

Given the info we have gathered from Reddit and similar forums, it could be due to a server error. Other users claim that using a different version of the app or clearing cache worked for them. Here we’ve listed down several solutions for tackling this issue.

How to fix the internet connection error on ShowBox

Use these solutions if ShowBox isn’t working on your device:

Ensure that you have the latest version of the app if your existing version isn’t working as it should. In most occasions, the app will auto-update itself. However, if it doesn’t then you should do the following:

SEE ALSO:  ShowBox is not working? Here's a fix!

If the error still occurs, you might need to uninstall and re-install it.

2. Confirm if the servers are down

Some users on Reddit have claimed that the outage could be due to a server outage, therefore, don’t rule this out. You can also check dedicated forums for the service.

Update: ShowBox tweeted that the outage is due to a downtime they are experiencing at the moment. The service should be back on as soon as possible.

3. Switch to a different device

Are you using ShowBox on Android, Fire TV or Roku? Well, try switching to some other platform. For example, if you have been using it on Roku, try downloading the app on Android. You should do the same for any other device that accepts the service.

If this doesn’t work, then there is nothing else you can do other than wait for the service to be fixed.

If the issue depends on your geographical location, you should get ShowBox to work by using a VPN service. Find a good VPN that supports sufficient bandwidth for streaming before you try out the service.

SEE ALSO:  ShowBox is not working? Here's a fix!

If this works, then you’ll need to keep it in place until there is a better solution for the issue that it causing the app not to work in your current location.

While ShowBox is available on Google Play Store, note that it isn’t a legal app and that’s why it will keep being taken offline. You’re better off switching to a legal application that you wouldn’t have to worry about going down all the time.

Some of the best services you can use to access and enjoy free movies legally include Crackle and Tubi TV. If you have an Amazon Prime subscription either for Twitch or any other purpose, you can enjoy TV shows and movies on Amazon Prime TV.

I hope this has been helpful to you and that you’ve managed to fix ShowBox or you’re using an alternative app. We’ll keep updating this guide as we get more information on the same, so keep checking back.