Crunchyroll is widely known as the number one online source for anime and manga. It features lots of content whose audio is in Japanese. If you don’t speak the language, you might be wondering, does Crunchyroll have dubs?

The majority of content on Crunchyroll has Japanese voice acting with English subtitles. But some shows are also available with English dubs. 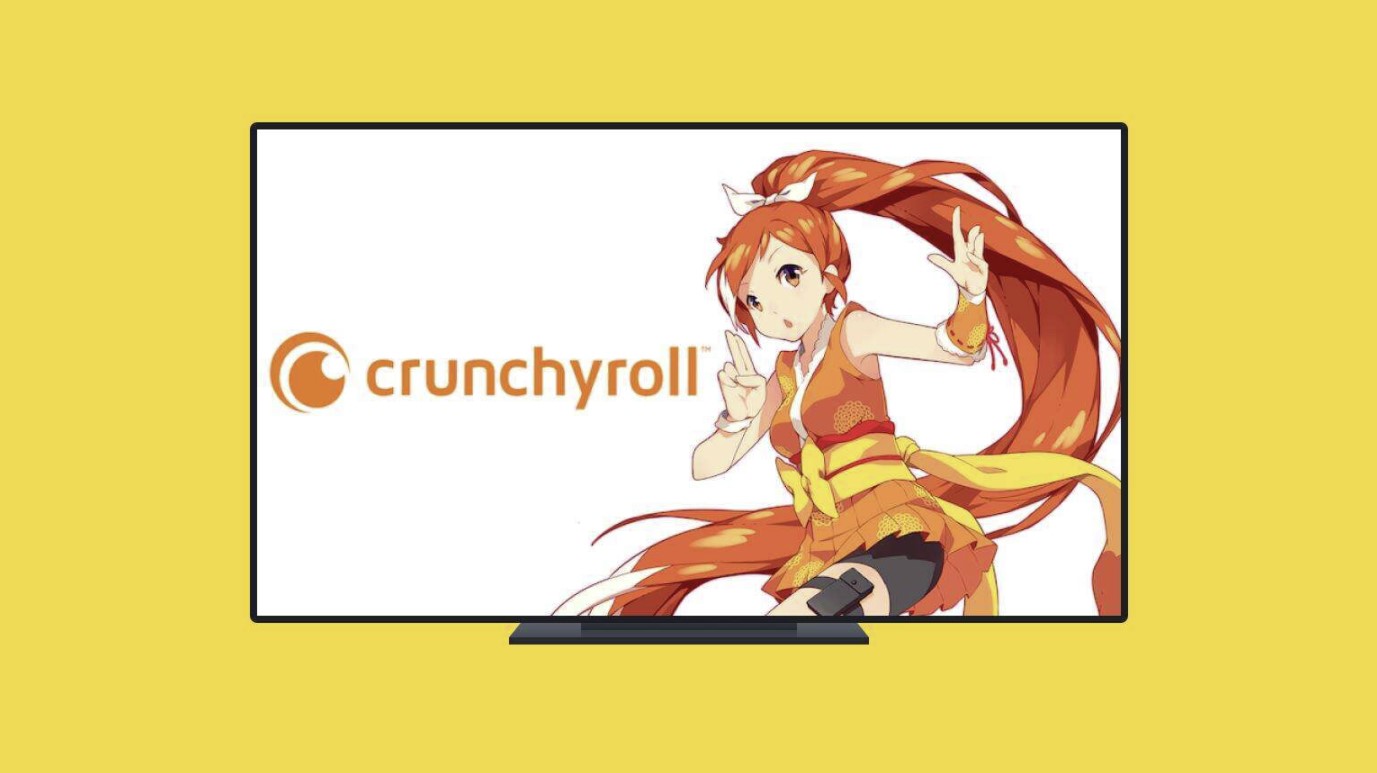 The most popular of those are 5 Centimeters per Second, Anisava, Blue Exorcist, Blue Submarine No. 6, Cardcaptor Sakura, and Digimon Adventure.

Recently, the streaming service announced dub plans, including a selection of dubbed titles across five languages.

As a subscriber, you should look forward to English dubs on Crunchyroll and Spanish, Portuguese, French, and German.

However, the dubs will be available for specific titles, including Tokyo Revengers, To Your Eternity, I’ve Been Killing Slimes for 300 Years, and the continuation of So I’m a Spider, So What?

Does Crunchyroll have Naruto English dub?

Crunchyroll does not have the dubbed version of Naruto in English. You’ll only get the subbed version.

Crunchyroll does not have dubbed Naruto because of licensing issues and the budget required to pay actors to dub the videos.

Are there dubbed anime on Crunchyroll? 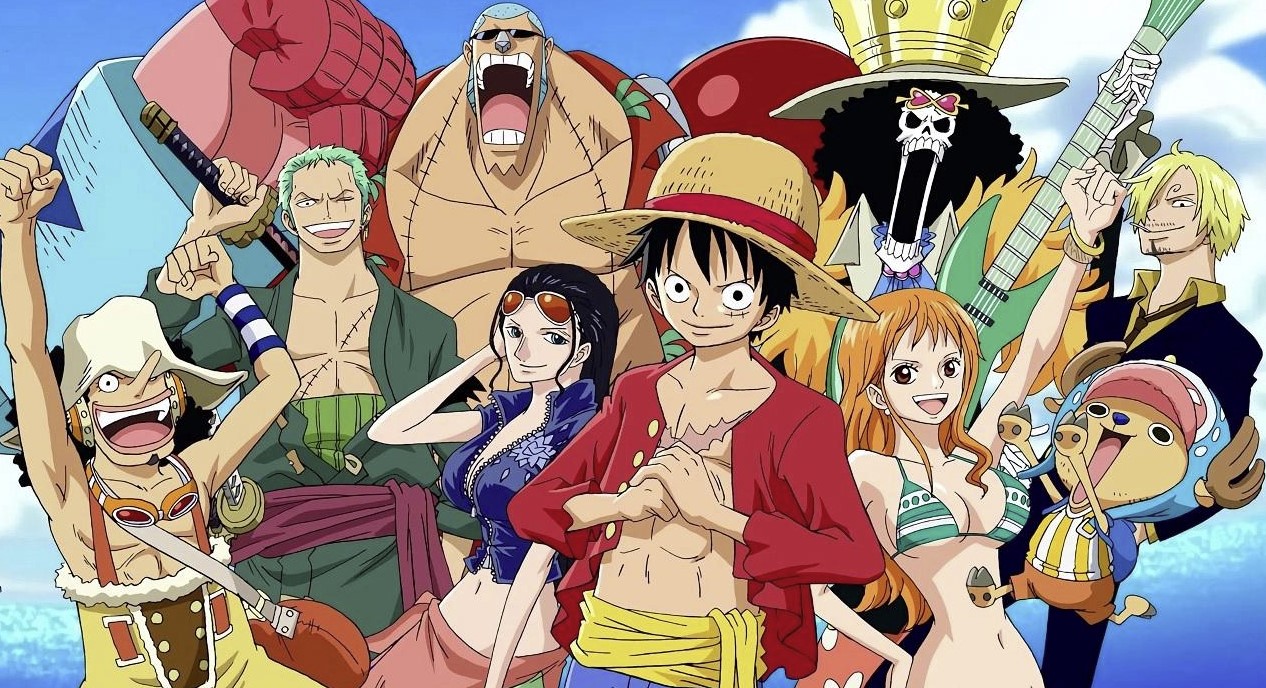 Crunchyroll has continued to add more international dubs for its catalog titles. However, you will have to search for a specific Crunchyroll dubbed anime to watch in your language.

SEE ALSO:  How to link VRV to your Crunchyroll account

Some of the shows that have language options include:

If you are looking for English dub versions, you can try some old classics, including:

You can also get English-only new dubs for shows such as:

Crunchyroll understands that English subtitles still dominate the age of simulcast anime streaming. But many fans, especially in the western world, prefer watching their favorite anime with audio in the English language.

As a result, the service tries as much as possible to dub its new and old anime content into English and other languages. But if you want to enjoy shows in your preferred language, you will have to subscribe to a premium service.

Crunchyroll has the most extensive collection of anime and manga, with most content on the website available in Japanese voice acting with English subtitles.

However, the streaming service has specific titles dubbed in English. You can also get some content dubbed in other languages, including Portuguese, French, Spanish, and German.

If you haven’t subscribed to Crunchyroll yet, we recommend that you check out these 5 facts before signing up for an account.