Many users have been experiencing a problem where their Nintendo Switch is not connecting to TV. When one tries to connect the device to a TV when docked, it fails to display a signal.

In some cases, the TV detects the console but does not output a signal. As a result, the dock shows a green light. It can be frustrating when Nintendo Switch is not connecting to TV, especially when you do not know how to fix it. 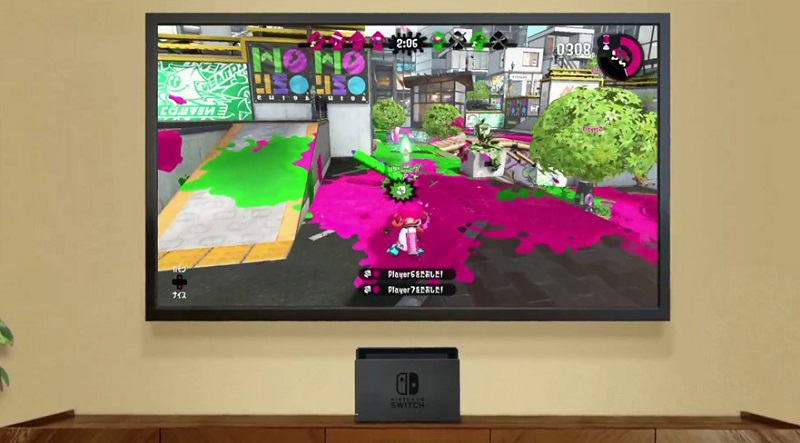 However, this guide is all you need to fix the issue.

Why Nintendo Switch isn’t connecting to your TV

When Nintendo Switch is not connecting to the TV, it can be due to several reasons including:

When you see no signal to the TV after trying to reconnect the device, try the following options to fix the problem.

How to fix Nintendo Switch not connecting to TV

To fix Nintendo when it isn’t connecting or paring with your TV, follow these guides:

#1: Connect the Nintendo Switch to a TV in the right order

When you plug things in the wrong order, the docks may not work well. Here is a procedure of connecting the system to a television.

SEE ALSO:  How to record a video that's streaming on a smart TV

With a docked console, the LCD screen will power off. Your next step should be to turn your television on and select the right HDMI input.

#2: Use the right AC Adapter

When the Nintendo Switch cannot connect to the TV AC adapter, it means you are using the wrong one. The right model is HAC-002.

You can buy the adapter from the official Nintendo store or from their shop on Amazon. Always ensure you are using the right adapter and that it does not have any cuts, kinks, or frayed cables.

If your television is not working with an HDMI switch, check to ensure you have selected the right HDMI inputs.

That is the case in instances where your TV has multiple HDMI inputs. The best fix would be to select the right HDMI source.

If the solution does not work, verify that your HDMI cable works and it is not in the wrong port on the dock. If it doesn’t work, you will need a good high-speed HDMI cable.

Another quick fix to try out is to restart the console in handheld mode. Unplug the wall adapter for about 30 seconds and put it back in the device.

SEE ALSO:  How to record a video that's streaming on a smart TV

It will reset the power adapter and allow it to display a signal on your TV.

Sometimes it is not the AC adapter issue with Nintendo Switch that is causing the problem. It could be the amount of power delivered.

If there is less power, the dock will not work well. As a result, it can cause issues like failure to charge and Nintendo Switch not connecting to TV properly.