The most valuable thing on the Twitch streaming platform is time. You need lots of time to stream to your viewers and attract a larger audience.

As a streamer, you can only attract more people by being consistent. People are always online, and sometimes broadcasting more often allows you to put yourself in front of these millions of people with the hope of turning a fraction of them into followers. 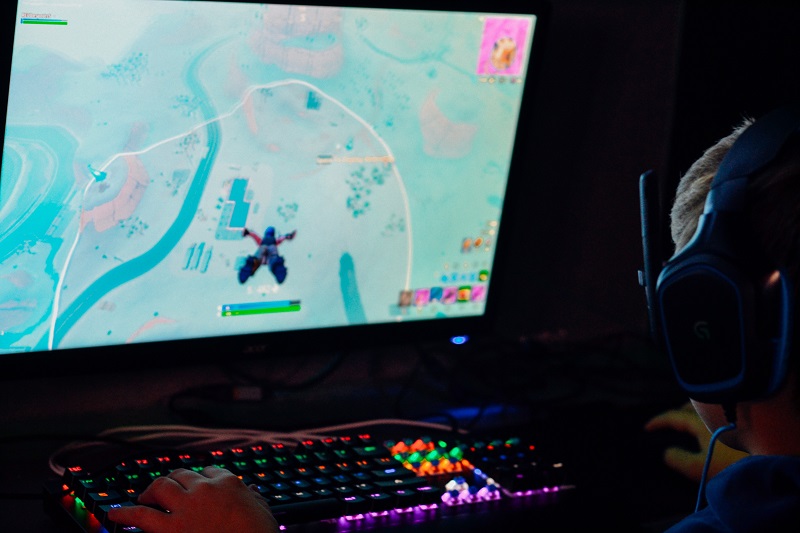 So, how long can you stream on Twitch if you want to attract a wider audience?

Some streamers spend three hours streaming on the platform daily. Others spend over eight hours. Some do not do it every day and only stream at least three days a week for a few hours. There are no rules to Twitch stream length.

An article on The Verge highlighted the plight of streamers who spend years broadcasting to no one. However, this shouldn’t discourage you.

Communities such as Reddit are full of people who have started from zero and went on to become successful. Besides, you will find some tips and encouraging messages on the r/Twitch subreddit.

What is the ideal length of a stream if you want to get more viewers?

Read: How to get viewers on Twitch

Several factors can affect how long can you stream on Twitch in a day. Some of these include:

SEE ALSO:  How much data does it take to stream on twitch?

What is the ideal time to stream on Twitch?

Regardless of your lifestyle or what you do on Twitch, your minimum Twitch clip length should be three hours. But then again, consistency and the days you have allocated to stream matters.

There is no point in having a 12-hour streaming session once a week. People will not notice you. However, there is a difference in streaming 12 hours every day.

Also, your average duration of Twitch stream in any session should be more than two hours. The number of viewers tends to increase after the third hour.

If you stream for less than three hours, you are unlikely to attract more audiences. You should aim to stream for 4-5 hours at least three days a week.

Where possible, stream for at least four hours every day.

If your streaming timeout length will be more than four hours, ensure you have great content.

You should also set a stream schedule and frequency and stick to it – consistency matters on Twitch.

Generally, there are no rules on how long can you stream on Twitch. If you the time, you can stream for more than eight hours a day. If you are in the Twitch partner program, you will have to broadcast at least three times a week at scheduled times.

SEE ALSO:  How to set up donate button on Twitch

While people recommend streaming at least three hours a day, experiment to see what works for you. In the end, the purpose of streaming is to attract as many viewers as possible.